Star battle Clan wars fight evil aliens. Build and improve your own base on a distant planet. Create a high tech army. Head human colony and defend it from the attacks of the evil enemies in this game for Android. Get valuable resources, expand your base by building laboratories, assembly halls, barracks, and other useful structures. Research new tech and equip soldiers of your army with modern weapons, armor, and other equipment. Create your own clan and fight other players. 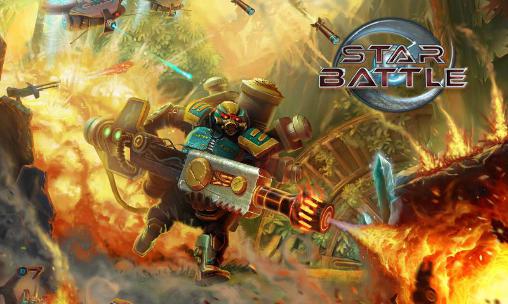